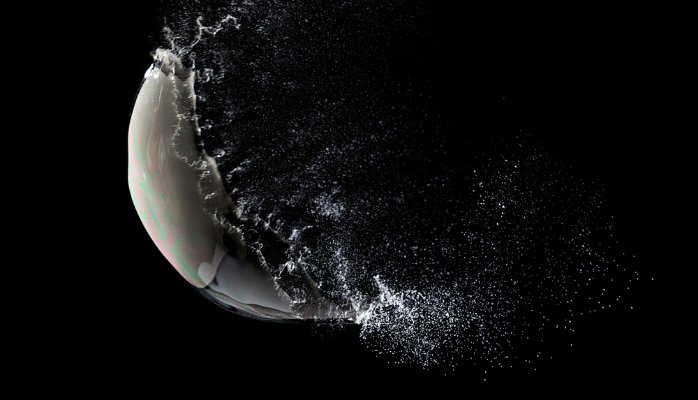 Ah the good old days. Stocks up $25, $50, $100 more in a single day. Day trading was all the rage. Anyone and everyone you talked to had a story about how they had made a ton of money on such and such a stock. In an hour. Stock trading millionaires were being minted by the week, if not sooner.

You couldn’t go anywhere without people talking about the stock market. Everyone was in or knew someone who was in. There were hundreds of companies that were coming public and could easily be bought and sold. You just pick a stock and buy it. Then you pray it goes up. Which most days it did.

Then it ended. Slowly by surely the air came out of the bubble and the stock markets declined and declined till the air was completely gone. The good news was that some people were able to see it coming and get out. The bad is that others were able to get out, but at significant losses.